Clipping is the process that consists in removing an image’s background – in other words, extracting an object from its background in order to place it against another (generally against a white background in e-commerce). Photoshop offers its users a number of tools for clipping their images. Let’s take a quick (and non-exhaustive) look at some of Photoshop’s clipping tools, pointing out their pros and cons.

The Lasso is a selection tool whose outline follows your cursor – in other words, the movements that you make with your mouse or on your touchpad. Quick to use, the Lasso is a tool that lets you clip a zone rapidly but only very roughly.

The Polygonal Lasso allows you to trace your selection by means of straight lines. It can therefore be used for the clipping of geometrically-shaped objects – which unfortunately restricts its usage in many cases.

As its name indicates, the Magnetic Lasso is intelligent in that when you move your mouse, it will attempt, on the basis of colours, to autonomously pick up the contours of the object to be clipped. While this tool may initially seem nifty, the Magnetic Lasso often proves unusable because of its approximations and errors.

To sum up, these selection tools are quick and easy to control but not adapted to professional use as the results they yield are imprecise.

The Magic Wand can be considered as the same tool as the Magnetic Lasso, except that a single click is enough for the Magic Wand to select the targeted zone. When the user clicks, the Magic Wand will analyse the surrounding colours and only select pixels that are similar in colour. This is therefore a clipping tool that can only be used on images displaying very distinct colours.

The Quick Selection tool is a combination of the Magic Wand and the Magnetic Lasso. In other words, when the user clicks, the selection will automatically expand in response to your cursor’s movements and the surrounding colours.

In short, these two tools can be used efficiently in specific cases, for example when it’s a matter of clipping a photo with a uniform background.

Clipping with the Pen

The Pen tool allows you to establish anchor points along an object’s outline before fine-tuning adjustments to the Bézier curves thus created. Ultimately, you end up with an outline that can be transformed into a selection. Unlike the tools seen above, the Pen is suited to clipping all types of objects and its action does not depend on your image’s colours.

In a vast majority of cases, clipping with the Pen is therefore the most appropriate technique for obtaining perfect clipping that is fit for use by e-commerce professionals. However, this tool is very complex to master and requires a great deal of practice.

As its name suggests, the Color Range tool is a way to select your object according to the colours that you wish to include or exclude. For example, it can be used to quickly clip hair against a uniform single-colour background, rather than having to clip lock by lock by means of the Pen tool.

Though tricky to master, clipping by Color Range offers highly satisfying results if it is well executed.

If you come across any difficulties when clipping your photos, you can always call on professionals in this domain. So don’t hesitate to contact us directly through our contact page for any type of work. You also have the option of placing a photo-clipping order online on Simataï Online in just a few clicks. 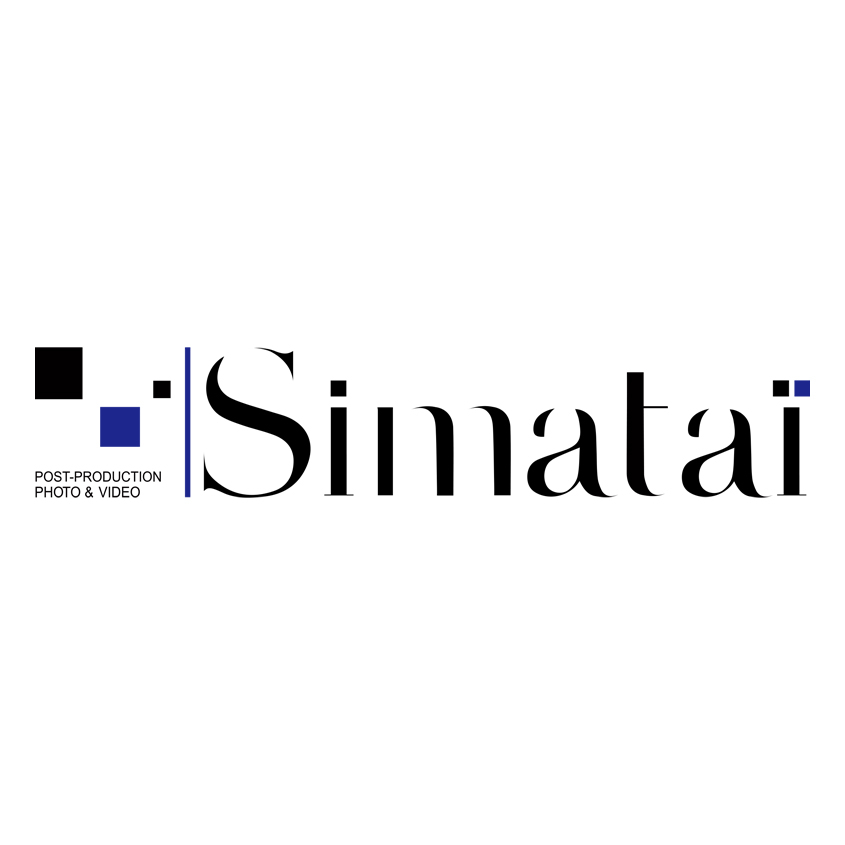 Clipping, a crucial step in e-commerce

How do you get your online shop ready for Mother’s Day?

How to take winning photos for e-commerce